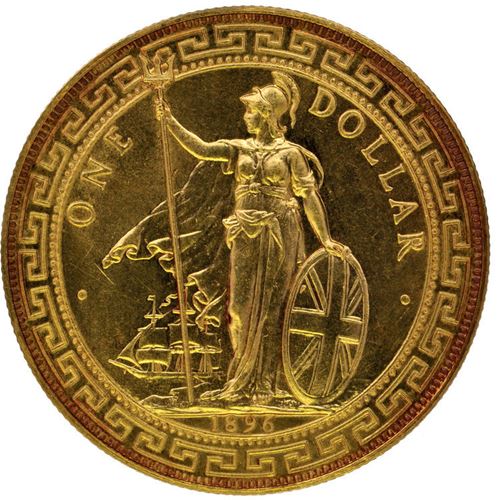 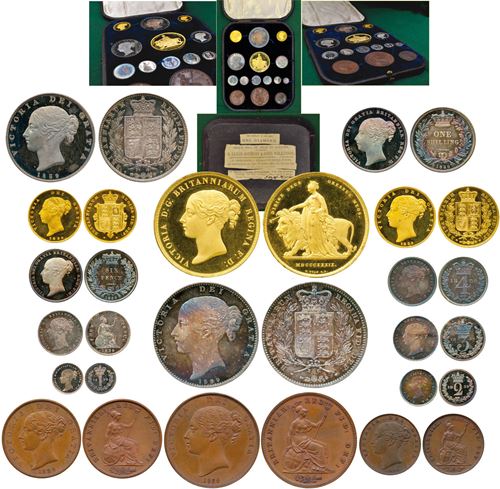 
The final price certainly surprised A.H. Baldwin & Sons specialists, who had given the lot a conservative estimate of just £120,000.

Baldwin’s director Seth Freeman said “we believed the set would sell well simply because it is the finest we have ever encountered. We also knew that there were a few people interested in the item, but the final total was a bit of a surprise to us all.”

The final bidder was in the room at the time of sale, but chose to remain anonymous.


Queen Elizabeth II may have recently become the longest reigning Monarch the UK has ever seen but it is her great-great-grandmother that today has grabbed the headlines once more.