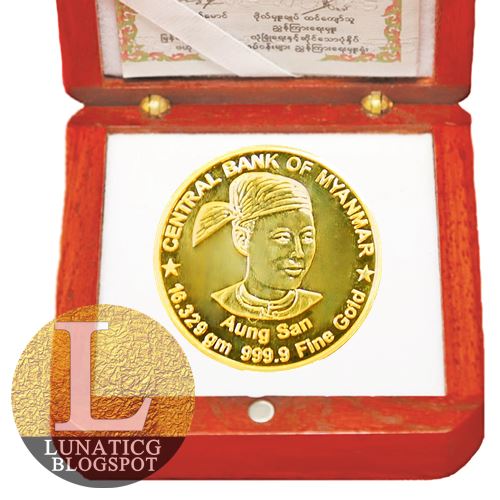 At the center of the face of the new gold coin is a portrait of Bogyoke Aung San with the words “Aung San” written at the bottom. Along the circumference of the coin, “Central Bank of Myanmar”, and “16.329 gm 999.9 Fine Gold” will be etched in the English language.


The gold coins can be purchased from the first week of November, 2019 at the Myanmar Gems Enterprise sale centers in Nay Pyi Taw, Yangon and Mandalay. 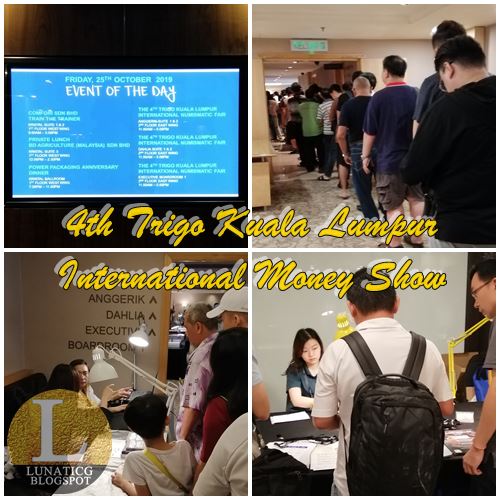 This year, a hornbill is featured on the entrance ticket. Paper Money Guaranty™ (PMG®) can certify and encapsulate the ticket with Special Label for 4th Trigo KL Money Show. 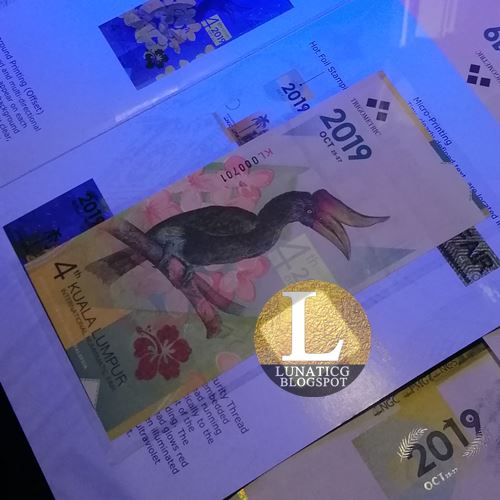 This is the only official souvenir from that show. The ticket includes various anti-counterfeiting elements, including optical variable ink, background printing, fluorescent ink, a security thread, and registration features that are difficult to imitate. 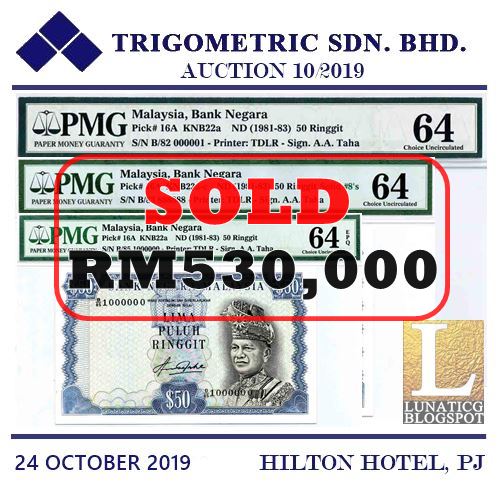 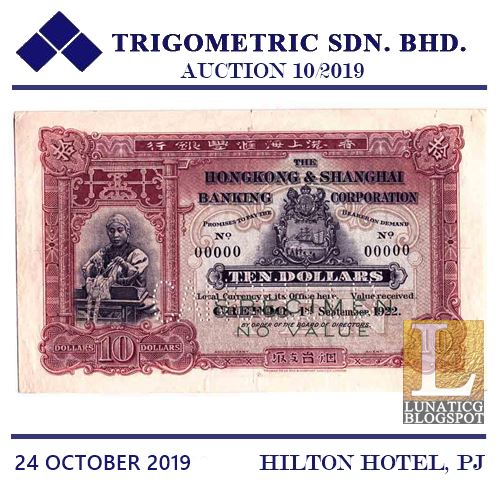 Another highlight of the auction is a 1922 Hong Kong & Shanghai Banking Corporation - Cheefoo $10 Color Trial, S/No. 00000, Perforated CANCELLED. The banknote is About Uncirculated (AU) very minor pin hole on top and bottom, almost unnoticeable, extremely rare in this condition. 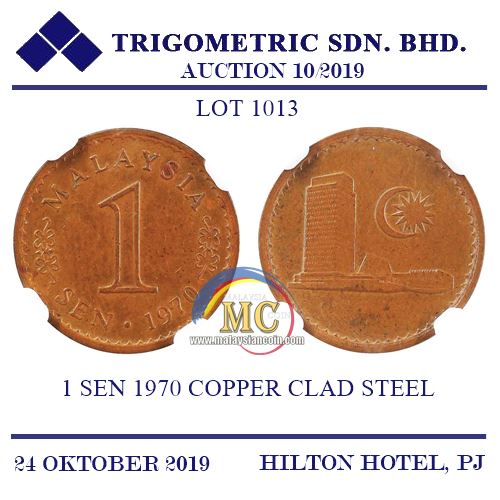 
Single RM600 Commemorative Banknote (lot 0495) for the 60th Anniversary of the Signing of the Federation of Malaya Independence Agreement sold for RM9,000 (without buyer premium). The banknote serial number is MRR 0002019, graded PMG 64UNC with folder. The highest price for a single World largest banknote sold in auction this year. 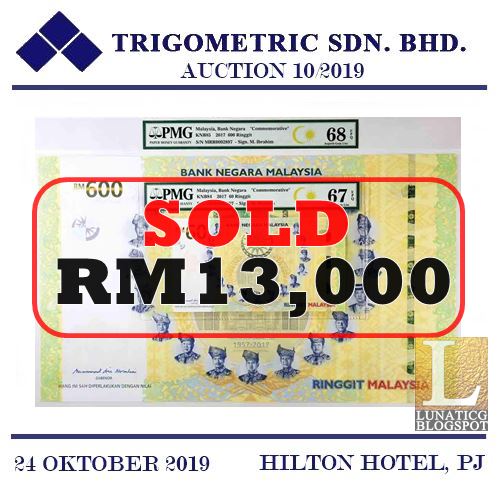