lunaticg 6:53:00 PM
Tan Sri Ahmad Mohd Don became the fifth governor of Bank Negara Malaysia (BNM) on 1 May 1994. In May 1994, he was appointed as the Governor of BNM for a period of three years and in May 1997, he was re-appointed for a further period of three years. He resigned in August 1998. It was during Ahmad Don’s tenure that Asia was hit by speculative attacks on its currencies. Although the prescribed monetary policy action was to tighten interest rates, Malaysia, under then Prime Minister Tun Dr Mahathir Mohamad, imposed capital controls, pegged the ringgit to the US dollar and slashed lending rates. In disagreement over the move, Ahmad Don and his deputy, Fong Weng Phak, resigned in August 1998. 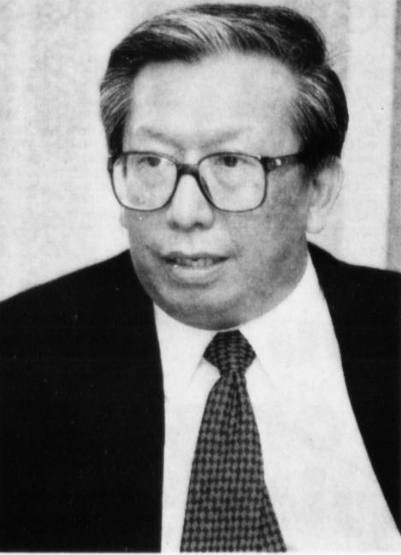 Many people believe Ahmad Don is a scapegoat for slumping KL economy in 1998. The central bank governor had been attacked by Mr Daim and Dr Mahathir for his tight monetary policy during the crisis which they said helped hurtle Malaysia into its first recession. Despite Dr Mahathir's wish that monetary policy be eased, the central bank continued with open-market operations throughout the first half of 1997 which neutralised the effect of cuts in banks' statutory reserve requirements, and so angering the top leaders. Bankers remarked that the prime minister was furious to see the decade-long efforts to build up strategic industries like the car industry literally destroyed overnight as a result of what he saw as the central bank's tight credit policies.

Ahmad Don berated Malaysia's bankers for not reining in loans growth fast enough. His decision to focus exclusively on monetary policy tools during the crisis cost him his job. Mr Ahmad Don, who presided over the toughest regulatory changes in the industry, is also being faulted for tightening the definition of what is to be considered a non-performing loan. By his book, a loan becomes non-performing if it is not serviced for three months, down from the previous six months. By cutting the period from 6 months to 3 months, many businesses found two years cashflow eroded to one year. He compounded the mistake by not allowing businesses more credit to offset the tighter provisioning policies and higher rates, which according to a senior banker, was what really made his position a lot worse. Indeed, the central bank's provisioning policies made it hard for banks to keep healthy NPL levels and bankers say few banks can continue to operate as solvent entities without quick action from newly-formed agencies set up to address deteriorating asset quality.