lunaticg 9:01:00 AM
The fourth governor of Bank Negara is Tan Sri Dato 'Jaffar bin Hussein. In his time Malaysia weathered the recession, and he made the country’s financial system more sophisticated and mature. He is famous for the Bank Negara Malaysia forex losses of RM5.7bil in 1993. He was CEO of Maybank in 1985 before government select him for the top bank post. During his tenure, the Banking and Financial Institutions Act 1989 was enacted and the supervision of the insurance industry was transferred from the Finance Ministry to Bank Negara in May 1988. He is the one who setting up Securities Commission, national mortgage corporation Cagamas Bhd and Rating Agency Malaysia Bhd. 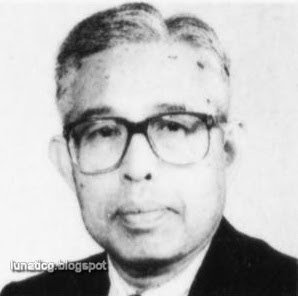 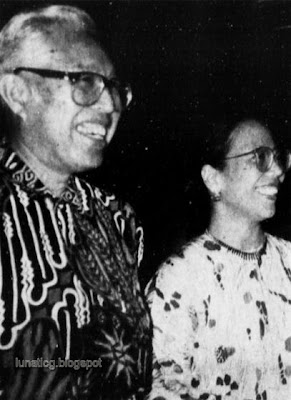 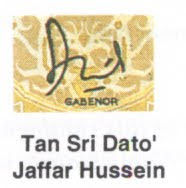 
In the late 1980s, Bank Negara under Governor Jaffar Hussein, was a major player in the forex market. Its activities caught the attention of many; initially, Asian markets came to realize the influence Bank Negara had on the direction of forex market. Alan Greenspan acting the Federal Reserve chairman later realized Bank Negara's massive speculation activities and requested the Malaysian central bank to stop it. 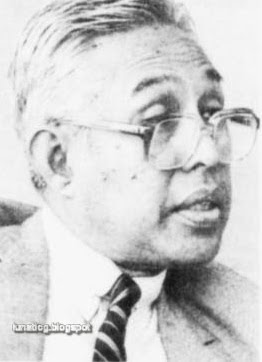 BNM sold between $500 million on September 21, 1990 - $1 billion worth of pound sterlings in a short period, driving the pound down 4 cents on the dollar. In response, bankers began front running Bank Negara's orders. Two years later, Bank Negara attempted to defend the value of the British pound against attempts by George Soros and others to devalue the pound sterling. George Soros won and Bank Negara reportedly suffered losses of more than USD $4 billion. Bank Negara lost an additional $2.2 billion in speculative trading a year later. By 1994, the bank became technically insolvent and was bailed out by the Malaysian Finance Ministry. 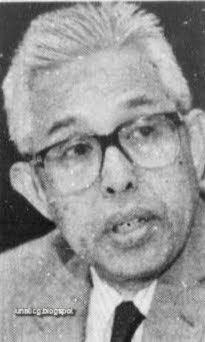 In April 1991, a Reuter news agency report from London described Bank Negara Malaysia as 'a dominant force on the foreign exchange scene for some years' and even accused by some forex operators as 'a market bully'. On 1st April 1993 Jaafar made a statement that this act is “to defend the ringgit” and “to keep down inflation”. Jaffar Hussein resigned his post in April 1994, as a consequence of heavy losses suffered by the Bank Negara Malaysia.