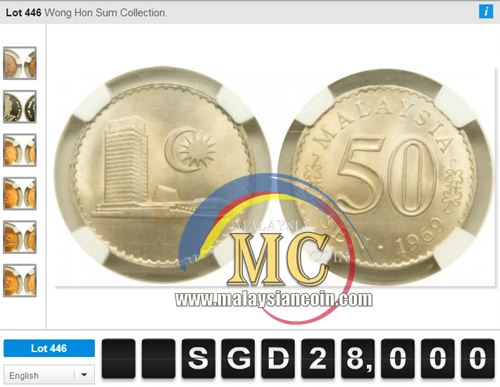 This coin get a very high price because it is the best grade for a very hard to get coin. The second best grading for 50 sen 1969 Milled Edge is a MS62 (1 piece). Milled Edge is a term used in numismatik for a reeded coin edge. Normal 50 sen 1969 is usually with a security edge or look like a split edge.

Mr Dickson Niew in his lastest blog article shared the information by Collectibles Auction Asia (CAA) about the winning bidder:


"It was won by a young Singaporean through his agent by Mail Bid. The agent, Mr.Oh told me personally, his client -Mr.Lim insist to win this ultra rare item. He went to pay to CAA in advance SG15,000 even before the day of auction. This was double confirmed to me by Mr.Wong Hon Sum, the owner of the CAA auction house. I stopped to bid on behalf of my customer on this Lot 445 at SG$15,000.00. Two of my Singapore senior numismatic friends stopped at SG$22,000.00 when Mr.Lim's agent raised his card to bid at SG$24,000.00. A young Malaysian, who is working in Singapore raised his card to bid at SG$26,000.00 as floor bid. Mr. Lim's agent, Mr.Oh raised his card again without hesitation to realize at the final price of SG$28,000.00.(Reserved Price SG$2,500). It was a big cheers in the auction hall."


To anyone who still don't understand what is Milled Edge and what is security edge, which one of the two give a higher price, you can read my article; Information about 50 sen 1967, 1968 & 1969 coins.

The coin managed surpassed it price estimate of SGD8,000 – SGD12,000. For curios non-collector who want to know how to check your 1970 1 sen coin for a rare piece like this, you can read more about it in my post; What Malaysia coins need to test with magnet for high value.

Others among the many highlights of this auction included (price exclude buyer premium): 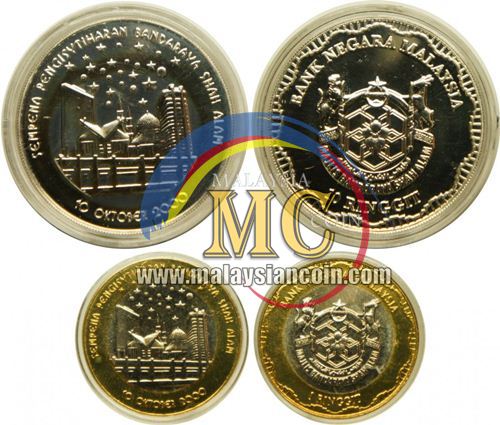 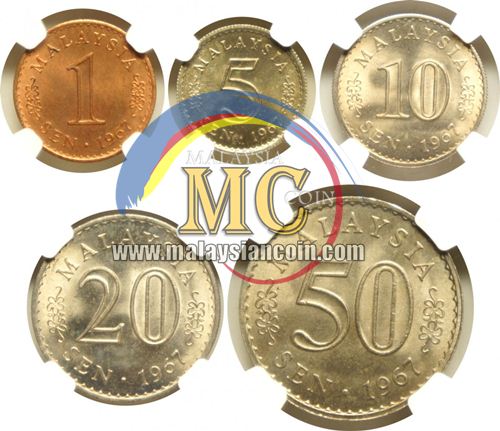 
A Buyer's premium of 15% will be added to hammer price for each lot to all succesful bids. Lots sold though "liveauctioneers.com" are subjected to an additional 3% Buyer's Premium (18% in total). All Shipping, handling and insurance charges will be paid by Buyer.