lunaticg 5:19:00 AM
A RM1 CR Ali Abul Hassan banknote sold for SGD2000 (excluding tax & commision) in Mavin International Auction 35 world banknotes session held at the Concorde Hotel Singapore today (16 November 2013). The most sought after banknote in Malaysia because it is the only prefix for RM1 banknote signed by the late Tan Sri Ali Abul Hassan, Malaysia Bank Negara Governor. The 10th series banknote released in 1999 with a serial no. CR 7235269 and graded by Paper Money Guaranty (PMG) Gem UNC65EPQ. 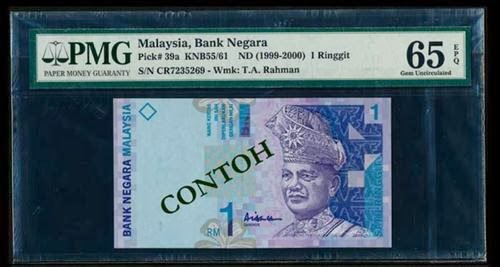 Here are some highlights of the auction: 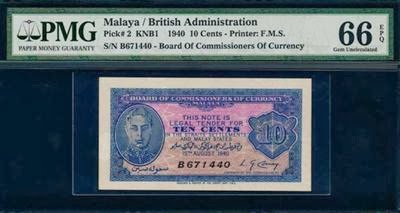 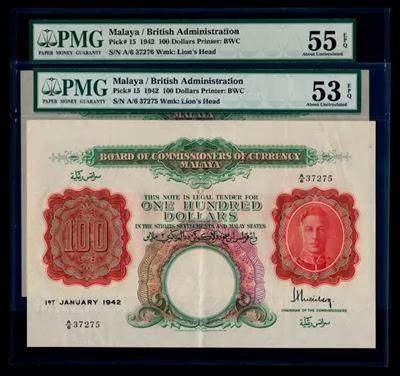 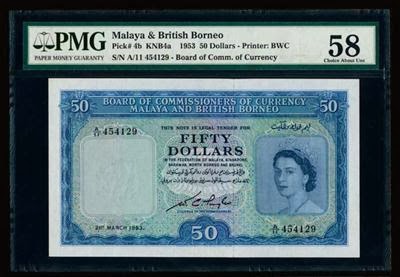 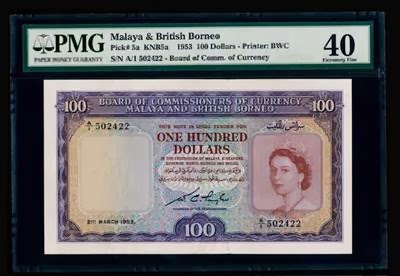 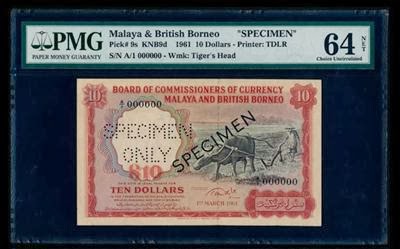 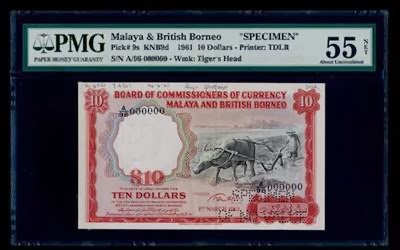 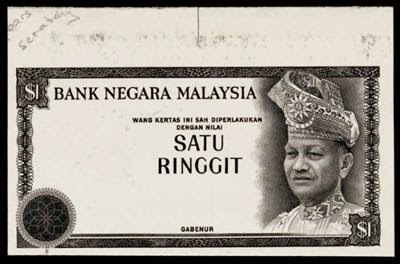 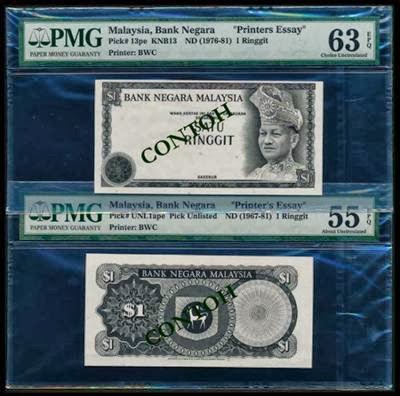 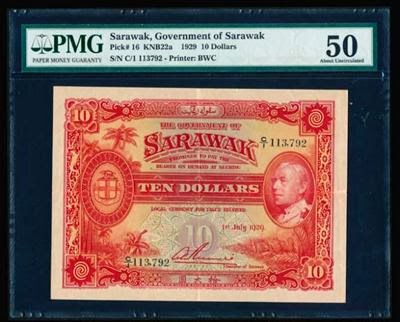 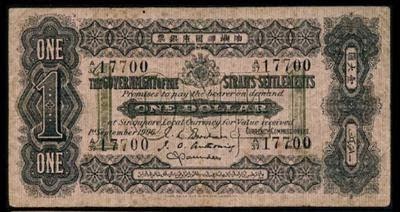 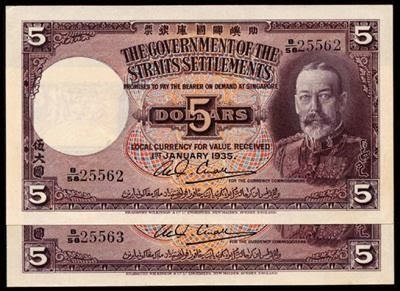 
You can find the complete result for Mavin Auction 35 world coins and banknotes coins session at their website: Mavin AUCTION 35-Coins, Postcards And Banknotes.


Mavin International is the Auctioneer appointed by the Monetary Authority of Singapore (MAS). All Lots sold on behalf of MAS is subject to 7% Goods and Services Tax on both the Hammer Price and the Buyers Premium if the Lot is delivered in Singapore. No GST is payable if the Lot is exported outside Singapore. The buyer's premium for bids made through liveauctioneers.com is 20%. The buyer's premium for absentee bids by post, fax and email is 18%.