2013 Coin of the year awards winners

lunaticg 6:06:00 AM
The winners of 2013 Coin of the Year Awards has been announced by Krause Publications on 5 december 2012. Ninety-nine coins issued in 2011 by mints and national banks worldwide were nominated for the 2013 Coin of the Year Awards, honoring coins displaying the highest achievement in theme, design and marketing. Judges picked winners in 10 categories. From these, they will select an overall Coin of the Year winner. Judges are set to complete their voting in mid December for the overall Coin of the Year Winner. The 2013 COTY Awards will be given on 2 February 2013, at a special ceremony during the World Money Fair in Berlin, Germany. The award winning coins were selected by a panel of judges including authors, editors, numismatists, and members of the American Numismatic Association and Citizens Coinage Advisory Committee. 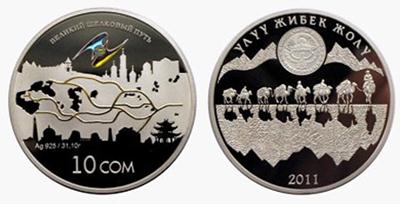 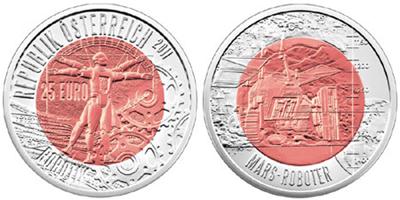 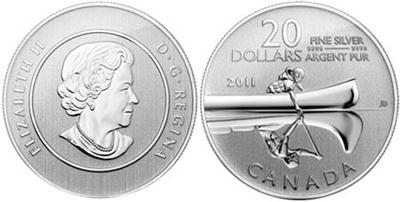 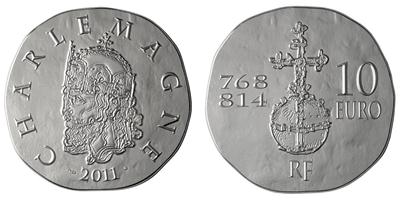 The Most Artistic coin:

The Most Innovative coin:

The Most Inspirational coin: 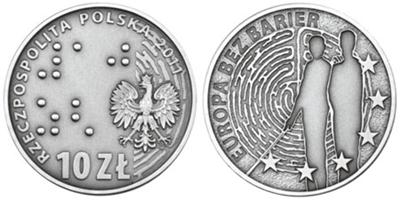 The Coin of the Year program is sponsored by Krause Publications’ World Coin News.