lunaticg 2:41:00 AM
Do you know that they're competition to design Malaysia 1st series of coins in 1966 and in the end, the coin design has not been selected because the designs have animal pictures on them? You can read about it in my old post were I meet Dickson Niew for the first time; I meet Malaysia expert. I read some rumour said that the coin design has been rejected by Tunku Abdul Rahman, Malaysia 1st Prime Minister because he think Parliament is a better design for our 1st Malaysia coins. The story bring us to Malaysia 1st series coin designer, with his coin design start circulating on 12 June 1967 in denominations of 1 sen, 5 sen, 10 sen, 20 sen & 50 sen. 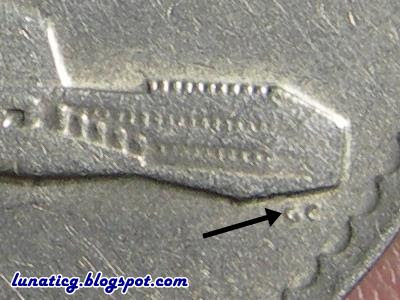 Almost all Parliament coins have initial GC on the coin reverse, below the Parliament House. Do you know what the initial GC meant? Some newbies mistakenly think that the initial is for "Government Coin" and some think it is Mint Mark but it is exactly an initial for Geoffrey Colley, Malaysia 1st series coin designer. Some of your coin might don't have that the initial GC because of a die error. Just beware, some seller will try to sell this (Parliament coins without GC) at a higher price and tell you it is a rare varieties because it don't have "Mint Mark". It is just a lie for their own profit.


Geoffrey Colley born in Gillenham, UK in 1934 and studied art in Kent and London. He attended the Medway college of Art, Eastgate, Rochester, 1950-55 winning the George Ward Memorial prize and extra year as a deserving student. A further scholarship followed to the Royal Academy School, 1955-58, where he studied under Maurice Lambert, R.A., gaining the Landseer Medal and prize for sculpture. He was elected an Associate of the Royal Society of British sculptors in 1960 and Fellow in 1970. Source: here. 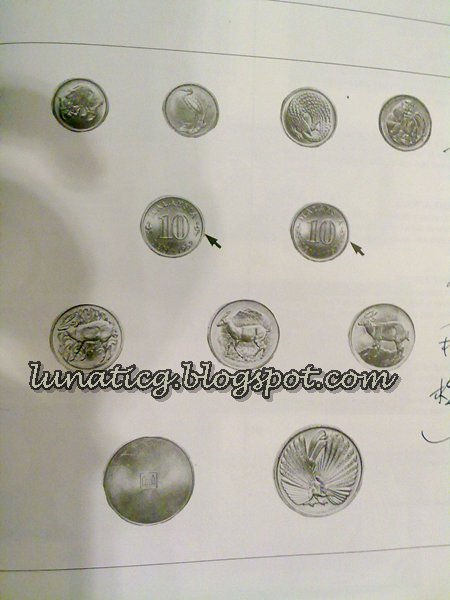 Some of the pictures of him: 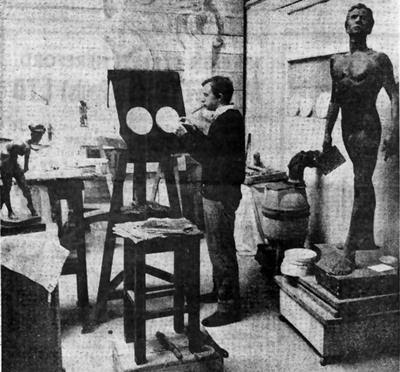 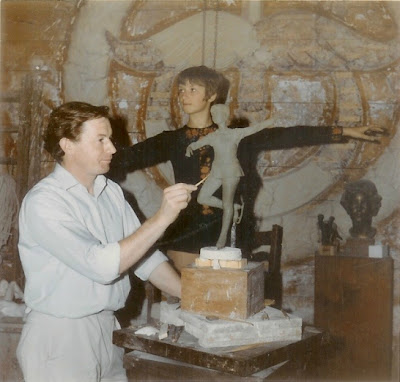 Geoffrey Colley, also listed in a free ebook coin designer list that I posted before. Some of the coins he design don't have his initial because some government maybe don't allowed it. Here are some of the coins design by Mr. Geoff Colley: 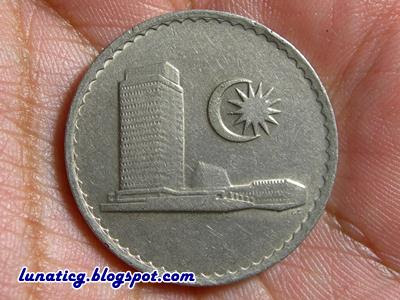 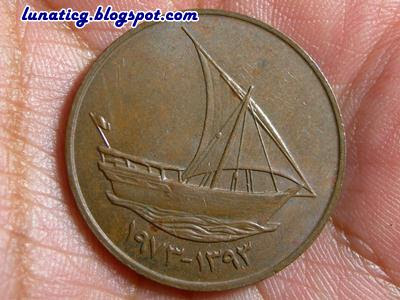