Where can you change damage money?

lunaticg 9:15:00 AM
Where can you change damage money? I am not talking about the current Malaysia ringgit exchange to US dollar. What I meant is how you can exchange or redeemed your damaged, torn or discoloured ringgit notes to a new one at Bank Negara Malaysia or any of its branches. Bank Negara Malaysia (BNM) has been posted a guidelines for this on 15 September 2009. This is also a post for anyone who read about the "laundy money" of Yeoh Jit Shiong. The news posted on the local Star newspaper show how many people don't know how they can change or replace their money with the new one. 
Here is a guidelines by BNM on the treatment of unfit, mutilated, defaced and fraudulently tampered genuine banknotes.

1. Unfit banknotes.
All unfit banknotes that have the following characteristics should not be reissued to the public but instead deposited in BNM: 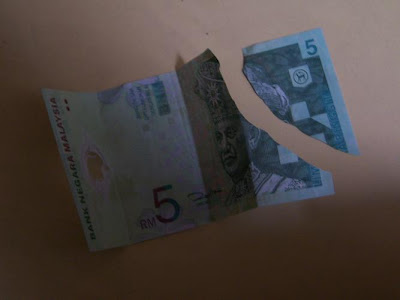 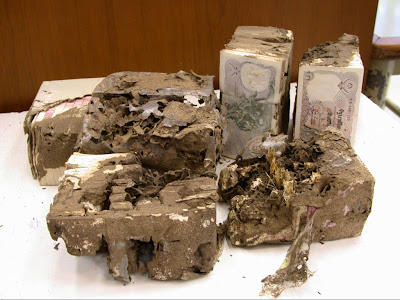 The following guidelines for the assessment of mutilated banknotes should be observed:-
3. Defaced banknotes.
Defaced banknotes are banknotes that contain words, signs, symbols and drawings or caricatures that are either written or inscribed on the surface deliberately.

The following guidelines for the assessment of defaced banknotes should be observed:- 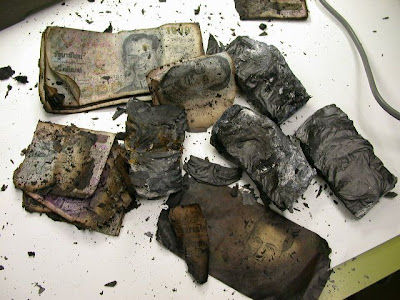 7. Reference
For further details, please refer to the Guidelines on Quality Standards for Malaysian Currency as published in www.bnm.gov.my.

This is a great exchange hosted by Bank Negara Malaysia for any money that damaged during circulation. Banknote is medium of exchange, it is repeatedly circulated from one to another. Being continuously used, they finally become damaged such as mutilated, some parts missing, strained, or faded away, and therefore, they are not suitable for common use. Next time if you find any of this banknote or damage them by mistakenly put your wallet in a laundy. You can change them at Bank Negara Malaysia office or any of it branches.