lunaticg 4:28:00 AM
Today (25 Mac 2013) we received a news, Tan Sri Ali Abul Hassan has passed away at 4.45pm due to heart and lung complications at his home at No.3, Jalan 3 , Kemansah Heights. He was 71 years old when he passed away. Ali Abul Hassan will be buried at the Kemensah Heights Muslim cemetery after the Zohor prayers, tomorrow.


Al-Fatihah to Allahyarham and condolences to his family.


On 7 September 1998, Tan Sri Ali Abul Hassan were appointed as the sixth governor of Bank Negara Malaysia (BNM). Born in Penang, Ali Abul Hassan served as the director-general of the Economic Planning Unit in the Prime Minister's Department for seven years until 5 September 1998. He also served as secretary to the National Economic Action Council from September 1998. When he took over as BNM governor, Asian already having a financial crisis. The ringgit were pegged at RM3.80 per USD1 in September 1998. During his tenure, he adopted a proactive and business-friendly policy to revive the economy. His main focus was to improve Malaysia’s economy with specific initiatives to stimulate domestic and foreign investments. 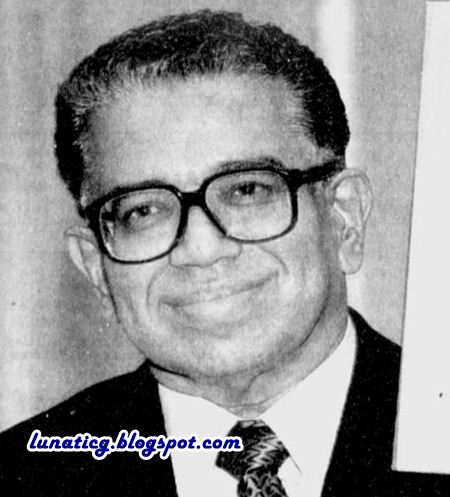 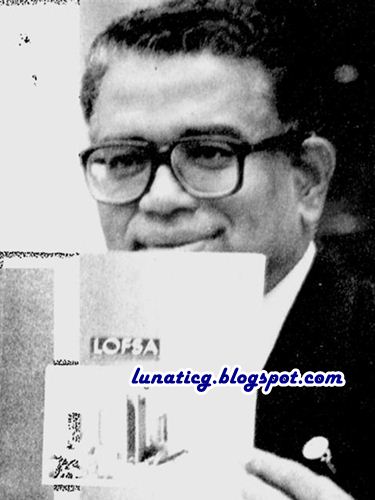 On 29 July 1999, BNM announced the consolidation programme for domestic banking sector. The original plan for 55 Malaysia banking institution at that time to merge into 6 anchor banks. The move to get bank in a merger already started in 1980 but has been dismal. The need to merge became imperative when world trade organization giving pressure for countries to open up their financial market to foreign bank. In August 1999, merger of the 6 anchor bank in Malaysia started. The anchor banks were Malayan Banking Bhd, Bank of Commerce (M) Bhd/Bank Bumiputra Malaysia Berhad, Public Bank Bhd, Southern Bank Bhd, Perwira Affin Bank Bhd and Multi-Purpose Bank Berhad. In October 1999 All 58 domestic banking institutions, commercial banks, merchant banks and finance companies have signed a memorandum of understanding with respect to the merger programme. Few months later, BNM  scrapped the ambitious blueprint to merge all of the country's financial institutions into six banking groups. Instead, banks were allowed to choose their own partners in mergers to be completed by December 2000. 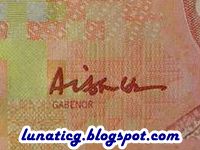